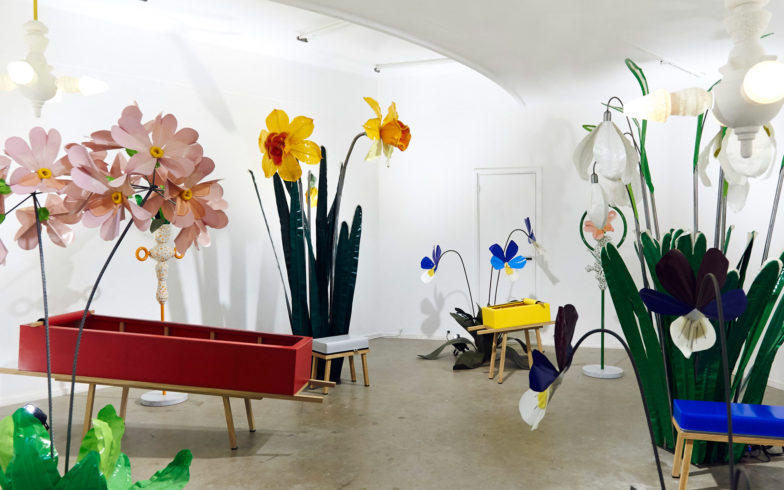 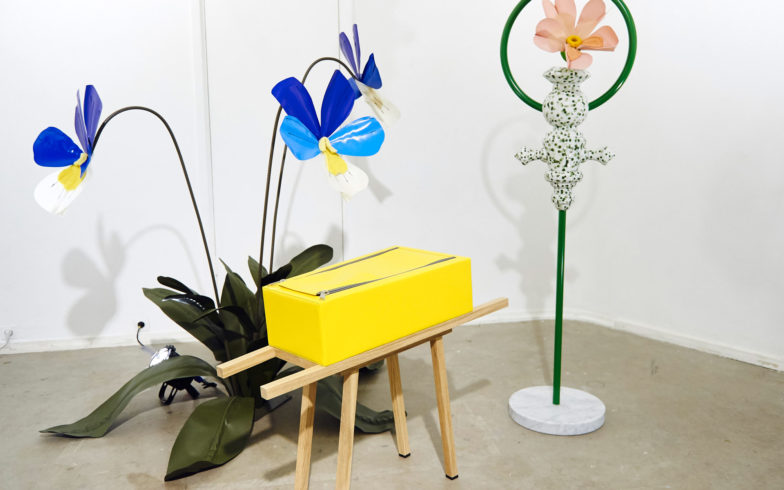 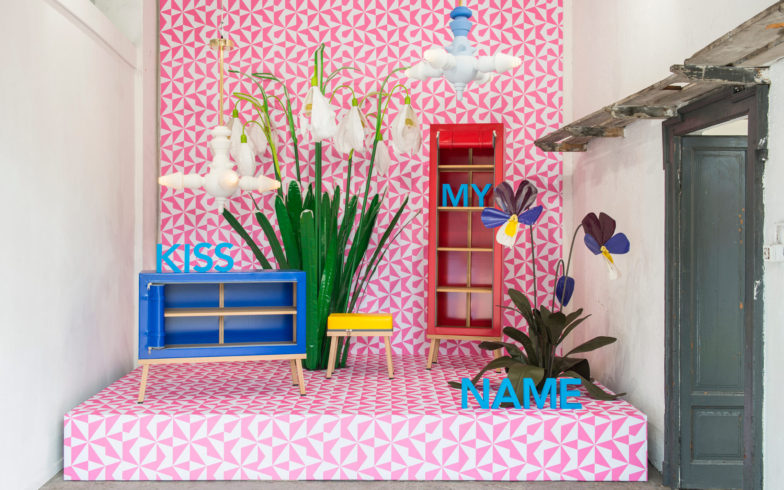 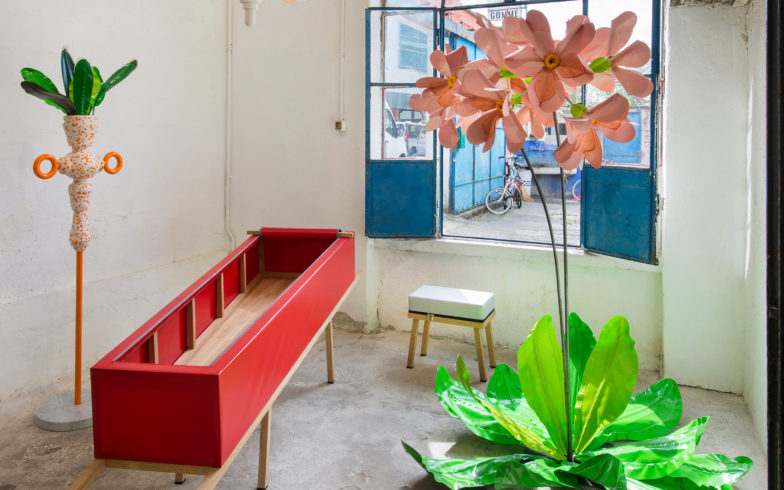 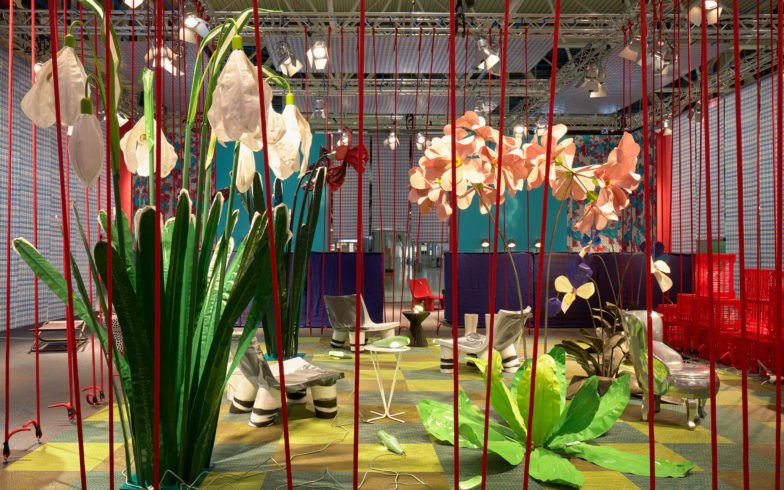 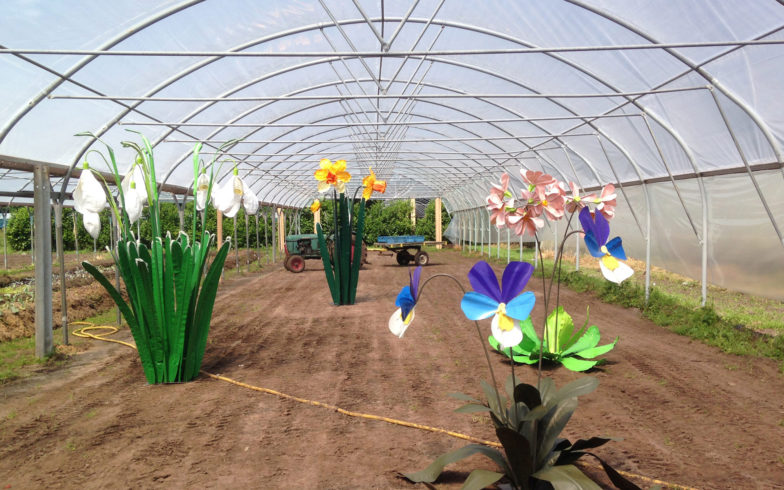 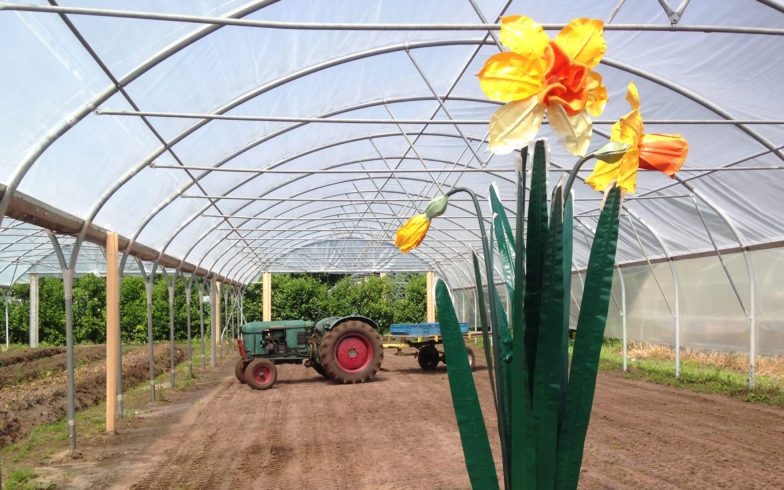 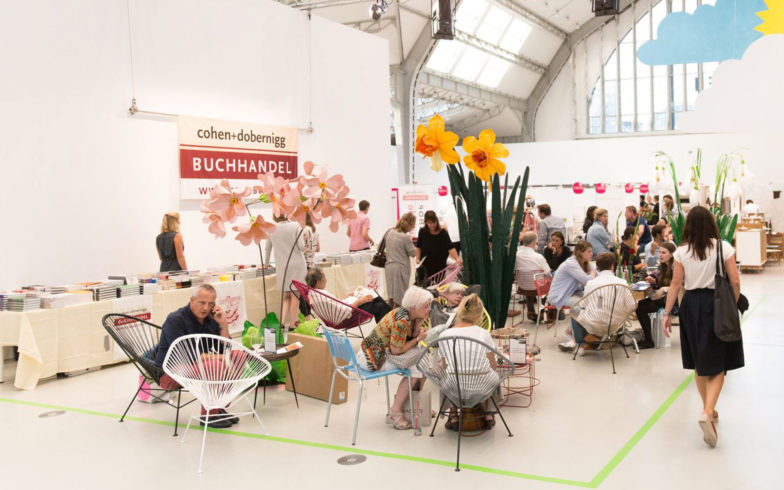 Snowdrops, daffodils, pansies and primroses are early spring flowers. The flowers were made for a special collaboration with designers Visser&Meijwaard and studio Knockout for a presentations called Kassiewijle during the Dutch Design Week in Eindhoven in 2015. Half a year later, in 2016 these flowers were part of the installation “Kiss my Name” during the Salone del Mobile in Milan. In 2016 and 2017 the flowers accompanied Blickfang, an international fair for contemporary design in Germany, Austria and Switzerland. In the early spring of 2018 the flowers were part of in installation by Paola Navone during the Stockholm Furniture Fair. The primrose, the daffodil and the pansies are for sale in the flower shop, and all of the early spring flowers can be rented.

If you are curious how the flower on this page look like in your living room, office, or project, you can download free pictures here. The pictures are cut out, so you can add your own background to the flower to make a perfect match.